Under the Patronage of H.E. Dr. Mohamed bin Mubarak bin Daina, Minister of Oil and Environment, Kingdom of Bahrain

Bahrain al-Baḥrayn Arabic pronunciation: [aɫ baħrajn], officially the Kingdom of Bahrain, is an island country in the Persian Gulf. The sovereign state comprises a small archipelago centered around Bahrain Island, situated between the Qatar peninsula and the north eastern coast of Saudi Arabia, to which it is connected by the 25-kilometre (16 mi) King Fahd Causeway. Bahrain's population is 1,234,571 (c.2010), including 666,172 non-nationals. It is 765.3 square kilometres (295.5 sq mi) in size, making it the third-smallest nation in Asia after the Maldives and Singapore. Bahrain is the site of the ancient Dilmun civilisation. It has been famed since antiquity for its pearl fisheries, which were considered the best in the world into the 19th century. Bahrain was one of the earliest areas to convert to Islam, in 628 CE. Following a period of Arab rule, Bahrain was occupied by the Portuguese in 1521, who in turn were expelled in 1602 by Shah Abbas I of the Safavid dynasty under the Persian Empire. In 1783, the Bani Utbah clan captured Bahrain from Nasr Al-Madhkur and it has since been ruled by the Al Khalifa royal family, with Ahmed al Fateh as Bahrain's first hakim. 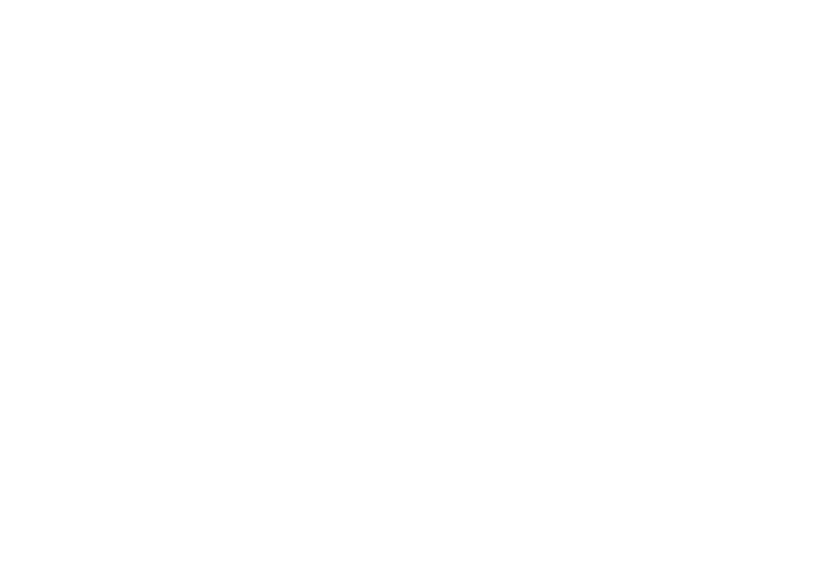